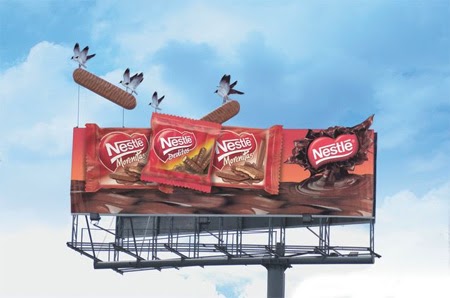 Billboards are usually pretty boring, and really only serve as an eyesore. But sometimes people get really creative and produce cool billboards like these: 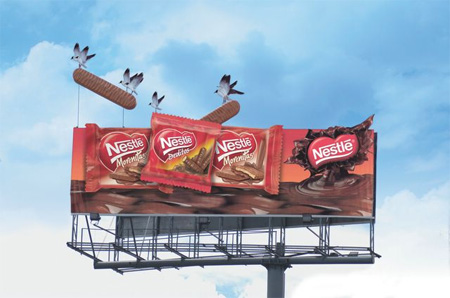 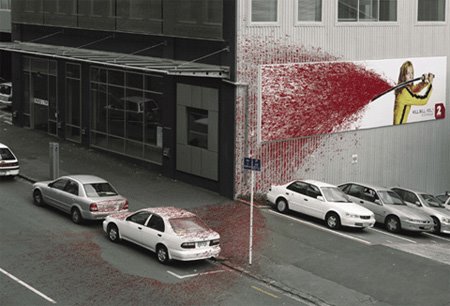 Kill Bill volume 2. I don’t think that amount of blood does the movie justice 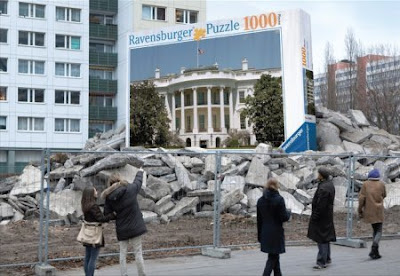 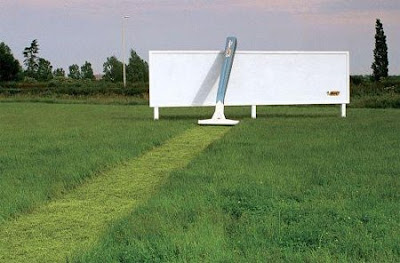 I like this one, it’s a billboard for Bic razors. Think of the field as a bunch of pubes. 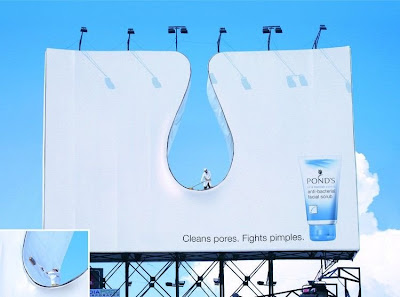 Pond’s facial scrub. Apparently that is a giant pore, and there is a guy inside cleaning it. I don’t know, the concept of little men in my pores is mildly disconcerting 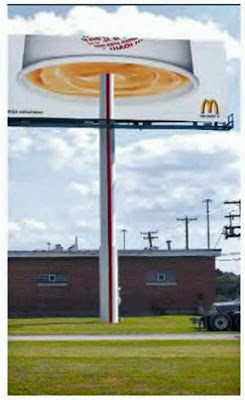 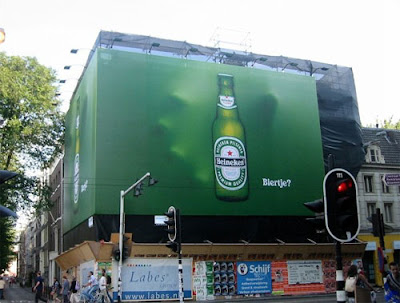 Heinecken billboard, with the shaped of a giant hand reaching through to grab it. 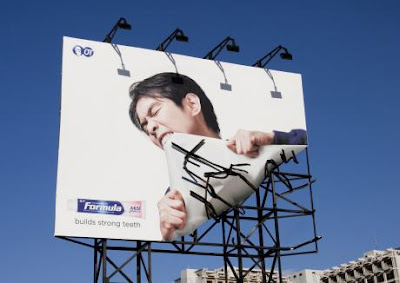 Some sort of toothpaste that gives you strong teeth, and apparently uncontrollable, destructive rage as well. Hulk mad, hulk smash! 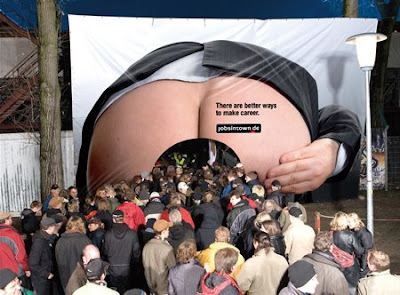 Jobsintown.dc’s advertisement. I’m not sure what it means, but I find it’s subtlty quite charming. 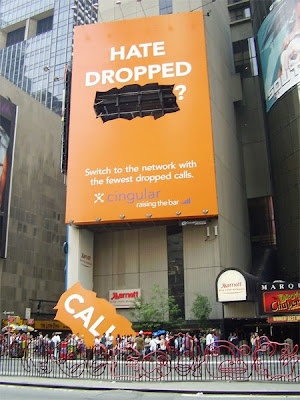 Hate dropped calls? Yes I do, but what I really can’t stand is shoddy billboard craftsmanship. Shame on you Cingular, learn to build a sturdier advertisement. 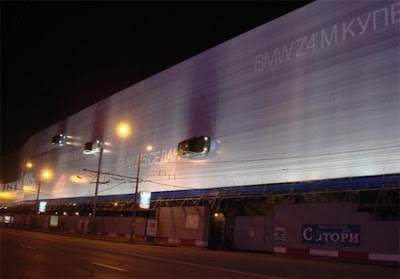 A BMW ad in Russia. It was actually the result of several DUI accidents, but they decided to turn their lemmons into lemonade. 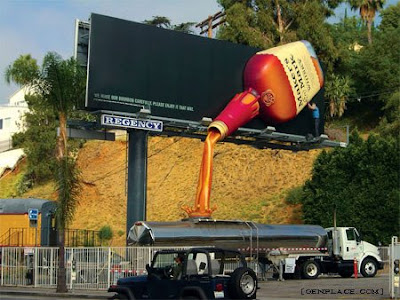 This one is neat, almost looks doctored, not sure if it is. Though I hear the company had to get a restraining order against Ted Kennedy. 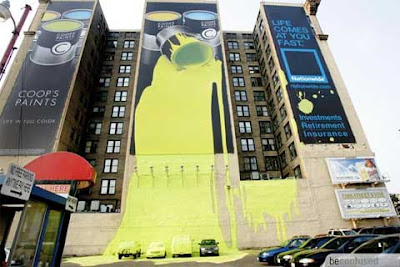 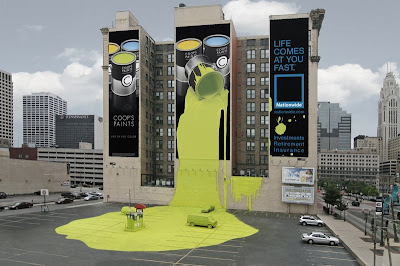 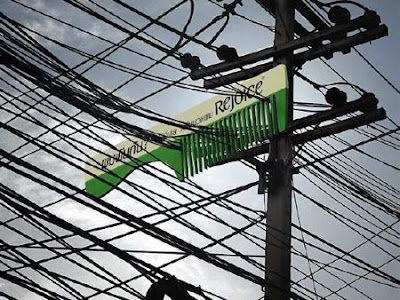 I’m not sure what country this is in, but apparently safety isn’t a huge concern.