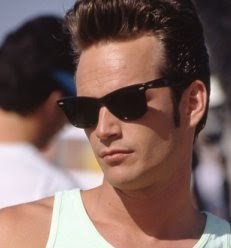 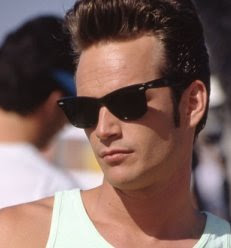 9. Wesley Snipes as Blade in “Blade Trinity.” You’ve seen stairs in sideburns, but have you ever seen such elaborately shaved sideburns in all your life? It’s as if Monet came back from the dead to give Wesley Snipes a haircut. 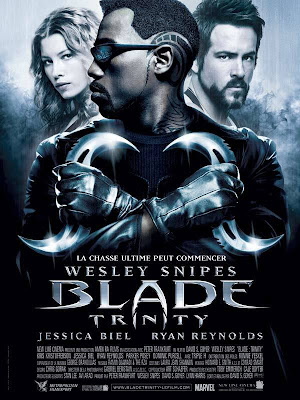 8. Any Woman with long sideburns. It’s rare to see such magnificent sideburns on a woman. If you do see them, pray that they are the result of growing her hair out intentionally, rather than facial hair and the result of a genetic abnormality. 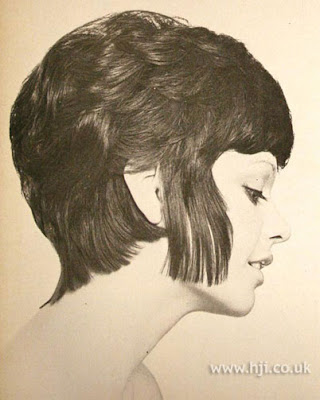 7. John Lennon. Before Yoko killed him, while he was in his hippy phase, he grew a mighty fine pair of burns. While in the yellow submarine, his burns could be used as a flotation device. 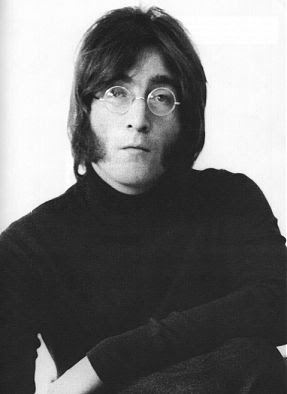 6. Jules François Camille Ferry was a French statesman, republican. Was a promoter of the laicism and among others, supported the colonial expansion. But more importantly, he has some wicked sideburns. 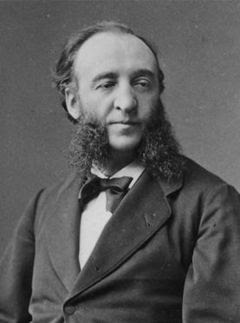 5. Garabed Sarkis “Garo” Yepremian is a former American football placekicker in the National Football League for the Detroit Lions, Miami Dolphins, New Orleans Saints, and Tampa Bay Buccaneers during a career that spanned from 1966 to 1981. It is widely believed he was trying to grow his sideburns long enough, so that he could comb them over his balding head. It never quite worked. But bravo for trying sir! 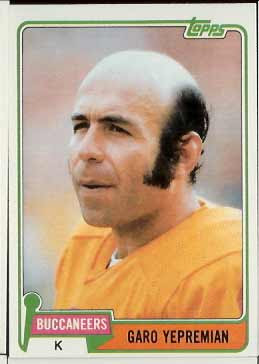 4. The King, Elvis Presley. Before taking the “poop of death” and tragically cutting his life short, Elvis sported a sweet pair of sideburns. They started out sort of like Luke Perry’s, but by the time he took his last dump, they were magnificent chops. 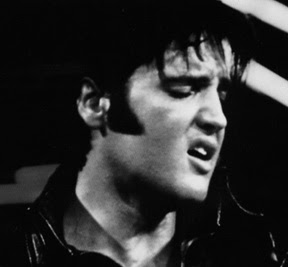 3. This guy. I don’t know who he is, but I just want to give him a big kiss. With a smile, and a pair of burns like that, how could you say no? It is as if Santa was Irish, got drunk, and decided to shave only his chin. Pretty freakin’ sweet. 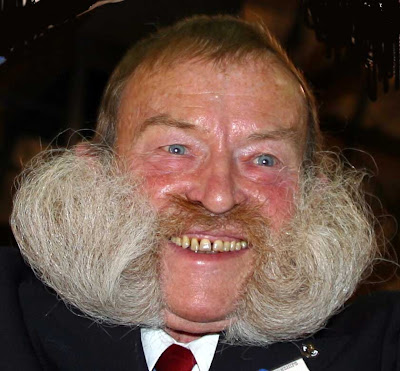 2. Hugh Jackman as Wolverine. Proud owner of the worlds most fierce sideburns. Little known fact, those sideburns can only be trimmed by his claws, or industrial strength diamond saws. 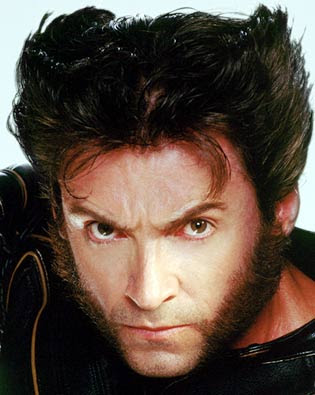 1. Ambrose Everett Burnside sporting some “Friendly Mutton Chops.” It is believed that the term “sideburns” comes from a corruption of his last name, Burnsides, as he was well known for his facial hair. 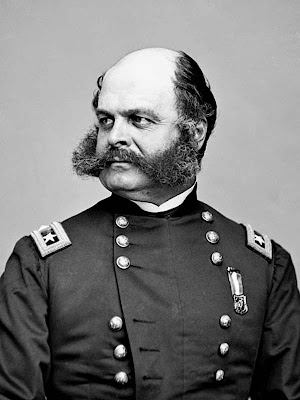